Today, I wrote an email to Tim Cook, CEO of Apple Inc., outlining my opinions and a development for disaster radios in response to the FCC commander's comments.

This email breaks my tweet-like promise but it is very important to get this information to you and to the World.

FM is an old technology.
It is a useful technology for long range broadcasts.

Puerto Rico is an example of aged infrastructure which catastrophically collapsed when the whole country was devastated by hurricane Maria.

All cellular and broadband infrastructure has been taken out according to the Puerto Rican Government but some radio and TV stations are able to broadcast across Puerto Rico.

The choice to remove FM radios from the iPhone makes sense given IP radio developments Apple has made over the last five years.

Apple has pioneered safety technology with emergency phone calls and Medical ID without requiring the passcode to enter the iPhone.
This is the greatest software safety developments made on a mobile device.

Disaster communication has been left to CB and FM radios given the amount of zombie apocalypse peppers hoarding resources and CB radios and the contraries use of radio (FM) broadcasts for information during both first and second world wars to the people living in cities targeted in bombing runs by all sides of the wars.

It is time Apple pioneers another safety development, this time in hardware for emergency use.

Long range one-way 4G broadcasts are capable of supporting decent data rates to provide maps and graphical information to thousands of phones in a region devastated by a natural disaster such as hurricane Maria.

This will not be able to support two-way communications or any handshaking but in an emergency, information from Government to citizens is most important for their safety opposed to checking in on family members on the other side of the country or world.

Relating to the FCC’s aggressive stance with Apple and the iPhone, Apple has become the scapegoat for the truly horrendous response to Puerto Rico being devastated by hurricane Maria by Donald Trump and his administration. The FCC has done an appalling job of bringing emergency communication systems to hurricane-affected zones and rebuilding the communication networks in hurricane-affected zones in the last few months.

The FCC has tested all of the radios in all types of iPhones. The FCC knows which radios are in which iPhones and yet it uses Apple to distract from what is really going on.

The FCC is controlled by a lawyer, not an engineer and one of Donald Trump’s goons who will protect his beloved President regardless of the lies flying out of his mouth.

The lies coming from the top man of the FCC do not help anyone. I am surprised by your response not being more precise on what is going on with this argument about FM radios in previous generations of iPhones.

Some smartphones have external antenna support via the headphone cable. The iPhone does not support this; therefore, it is unlikely to support FM radio reception. Older versions may have FM bundled with the LTE chips but it does not make it useable.

I am strongly against the FCC, governed by a lawyer, claiming they should have the authority to force any smartphone manufacturer to add FM radio capability to their hardware.

I am under the impression the head of the FCC has forgotten Apple is an American company and not the subject of a Russian autocracy despite Donald Trump’s aims.

Why Did I Email Tim Cook?

I believed it was important for me to re-assert these points to Mr Cook despite him already knowing these points.

I hope the email is useful for Mr Cook to know people on the outside of Apple are aware of what is really going on relating to the battle between Apple and the FCC.

I expect a whistleblower from within the FCC to come forward this week to disclose the iPhone radio knowledge at the FCC. 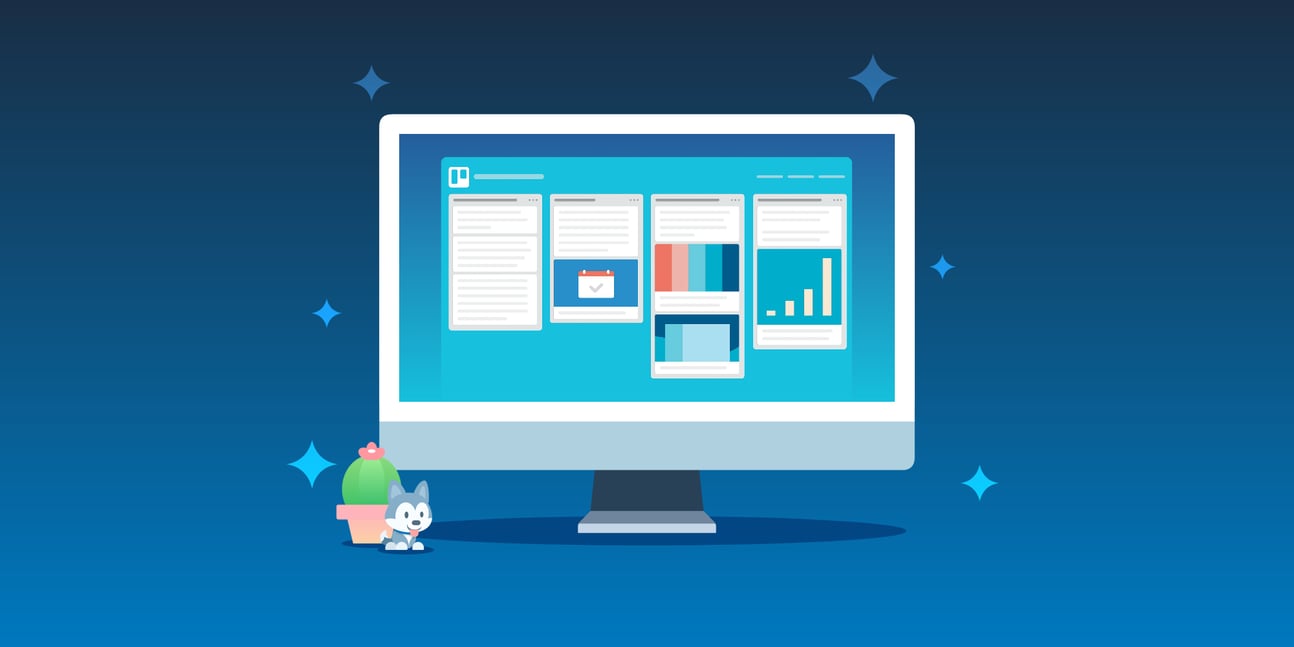