Since 2015, I have wanted to build an all-out FreeNAS server (technically four highly available and redundant nodes) with only M.2 and U.2 NVMe flash modules.

2017 has brought a few very expensive pre-built server offerings in the shape of Dell, HP and Supermicro 24-bay 2.5" NVMe arrays; however, they are limited in many ways and are not optimised for the size of the array I would like to create.

I would like a super-high-end scratch-build main board with NVMe only, no SAS or SATA.

I would like this mainboard to feature AMD Epyc processor sockets (between one and four sockets).

As many processor native NVMe U.2 ports as possible with the spare PCIe lanes.

Six PCIe x16 lanes on the quad Epyc main board.

Hello everyone, I, MaX, will be posting an article tomorrow (7th August 2017) which was originally written almost a year ago. It has been adapted a few times but never published. I have filmed some b-roll footage and a few conversation pieces to camera 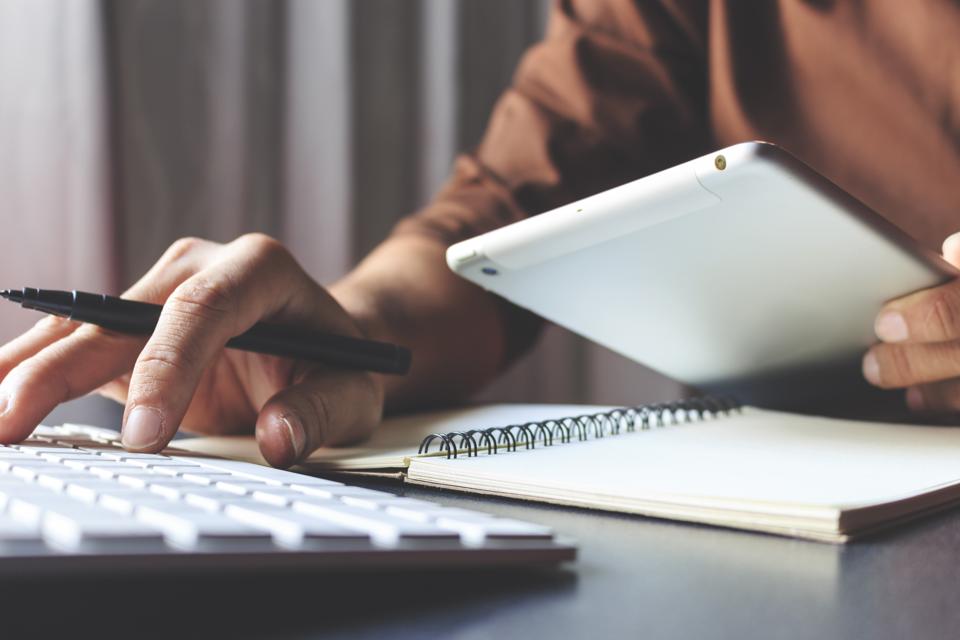 How To Write A Stellar LinkedIn Summary Several years ago, I, William Arruda, published an article on the three steps to writing the perfect LinkedIn summary. A great deal has