Hackers, Your Home Network and the BBC - not a good mix?

The BBC posted an article titled: How easy is it to hack a home network?, which was written by Mark Ward, one of the Technology Correspondents for BBC News.

In his article, Mark writes about how he has secured his network perimeter.

In the article the "hackers", Dan Turner and Kyprianos Vasilopoulos from security firm Trustwave, are sitting in his living room where they are able to scout the network for devices responding to Wi-Fi probes.

The hackers found a security camera connected to the home Wi-Fi.

Despite all of the systems the writer had put in place.

The hackers were able to take control of the insecure Wi-Fi camera to take a picture of the writer whilst on a private call in another room.

The article starts off by saying how the writer hardened the perimeter and warning systems.

The hackers then go in as a legitimate connection and the whole network is compromised.

The article then starts advising home network owners to secure their networks with firewalls along with anti-virus software on the up to date computers.

None of which would prevent this attack.

It was caused by a poorly designed Wi-Fi enabled device.

Many of these cameras would be far safer if wired in.

Some networks have IP cameras running through an internal firewall or security appliance before connecting to the security camera storage area network (SAN).

Furthermore, the writer decided to quote Kyprianos Vasilopoulos, from Trustwave, "everything starts with email" according to the 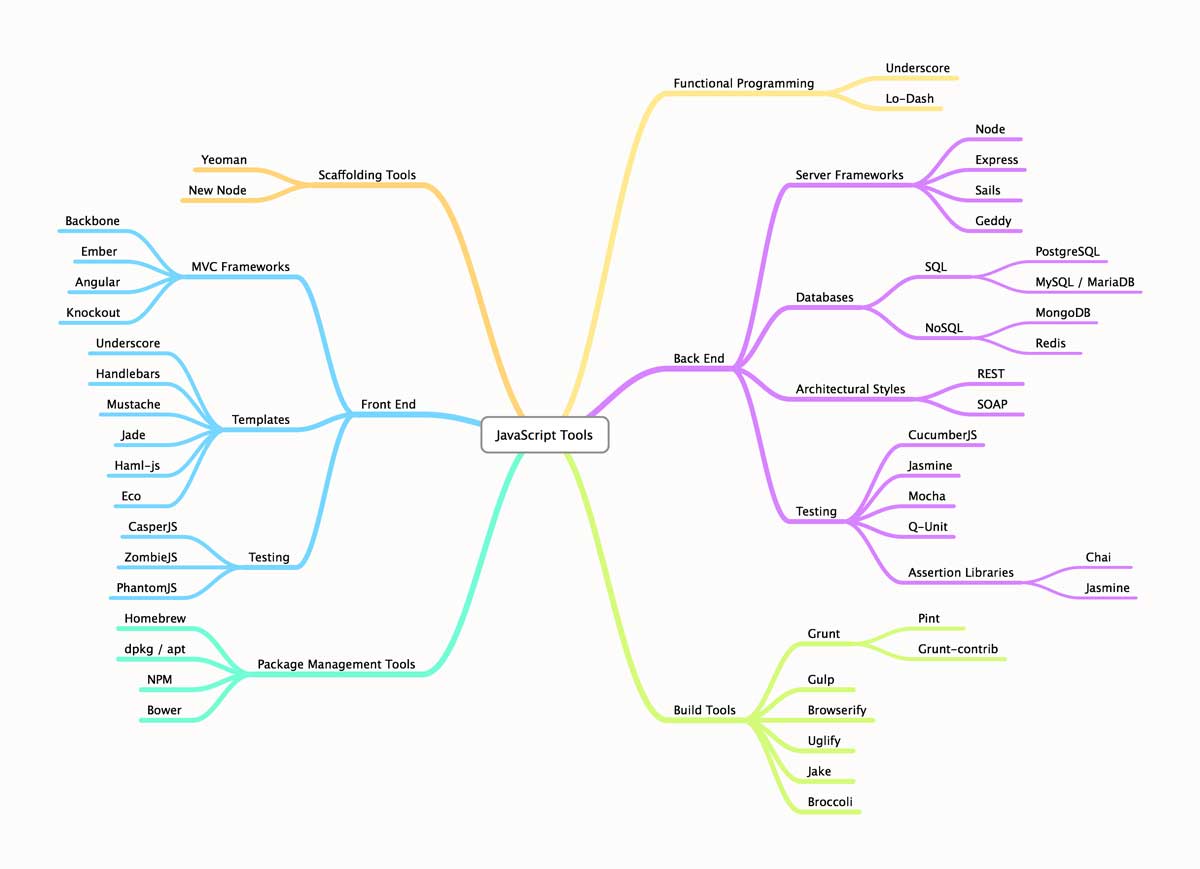 JavaScript Tools I threw together a list of a few of the JavaScript tools I like to use and make use of: Front End MVC Frameworks Angular Backbone Ember Knockout